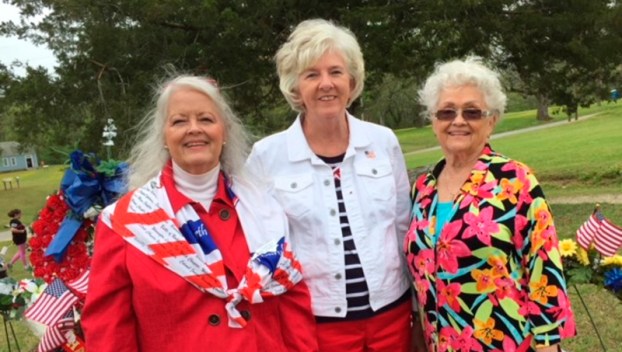 COMMEMORATION: Members of the Major Reading Blount Chapter of the Daughters of the American Revolution attended the commemoration of the 243rd anniversary of the adoption of the Halifax Resolves on April 12. Vice Regent Connye Dillon, Secretary Cathy Whichard and member Peggy Boyd were present at the event held in Halifax.It was sponsored by the Halifax Resolves Chapter of the North Carolina Sons of the American Revolution. (Major Reading Blount Chapter-DAR)

DEDICATION: On April 11, Orr Lodge No. 104 had the honor and privilege of presenting a 70-year membership award to... read more