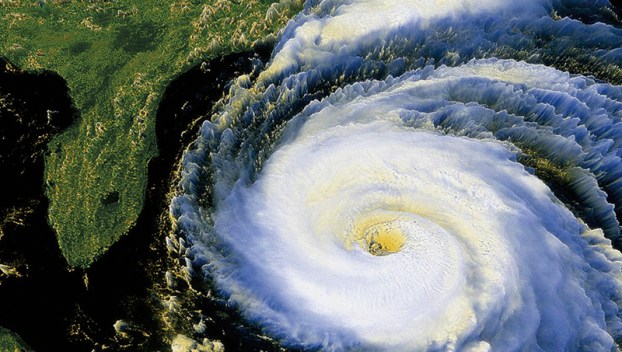 The National Hurricane Center has already located a disturbance of moisture that could’ve potentially turned into a tropical depression or storm just off the Florida coast. The storm has since diminished. Not to say the disturbance was on a path toward the Carolina shores, but it should be brought to everyone’s attention that the season doesn’t have to start for these storms to be produced.

Last year, Hurricane Florence dumped well over two feet of rain over most of eastern NC, and 43 people were killed. In 2016, 12 to 18 inches of rain were common in most areas of eastern NC from Hurricane Matthew, the death toll in the state of North Carolina was 28, but in total, Matthew claimed 546 lives.

North Carolina State University has released their predictions for the 2019 hurricane season, and their hypothesis states there will be a total of 13-16 named storms in the Atlantic Ocean basin, with five to seven becoming hurricanes, and two or three of those developing into major storms.

It is never too early to start preparing for hurricane season, start looking for places to evacuate to, pack a survival kit, make plans for your pets and find ways to protect your home before you leave it. Preparation is key, and it could save your life.

To find out more about how to prepare for a hurricane, visit www.ReadyNC.org.

Knowledge at your fingertips

It’s never too late to learn something new. Even if your days of riding the bus to school, raising your... read more