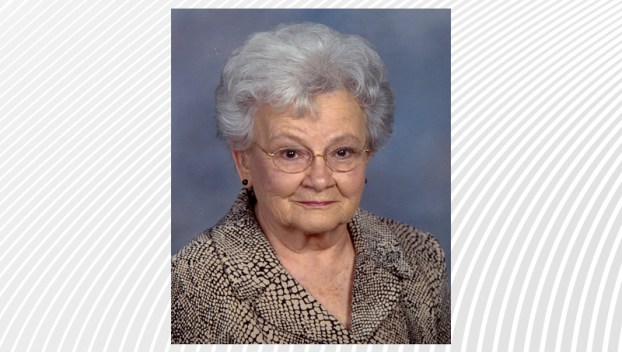 The funeral service will be held Sunday at 3 p.m. at Winterville FWB Church. Burial will follow in the Winterville Cemetery. The family will receive friends prior to the service from 2 to 3 p.m. at the church and Saturday from noon to 4 p.m. at her home. Annie was born March 3, 1928, in Sparta, Edgecombe County, daughter of Bruce and Mary Pollard House. They moved to Pitt County in 1936 and she was a lifelong resident of Winterville.

Annie was a graduate of Winterville High School. She worked as a bookkeeper at McClellan Stores. She married Clyde Morgan Hines in 1948 and became a homemaker and mother. After his death in 1981, she worked for A. W. Ange and Co. until they closed the general store in 1992. She also worked for Bridal Boutique, Inc. until they closed.