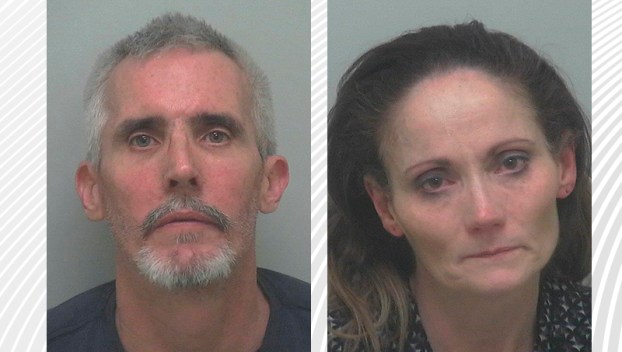 Norris and Craft were confined in the Beaufort County Detention Center under a $10,000 secured bond.

Christmas is in its waning phase. Stockings were hung; the gifts were opened. Christmas dinner was prepared, served and enjoyed... read more