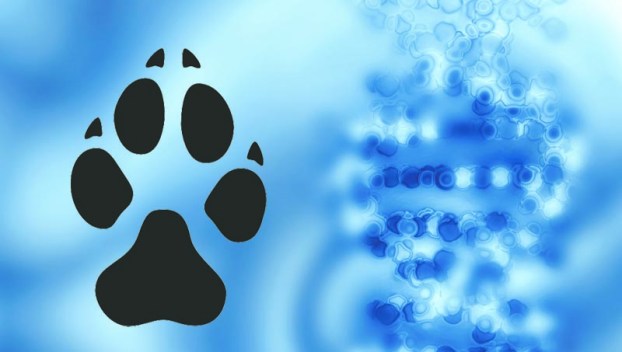 No answers yet as anniversary of fatal animal attack approaches

As the one-year anniversary of the death of Pantego resident Brenda Hamilton approaches, authorities are still waiting for answers as to what animal was responsible the deadly attack.

The little forensic evidence found in the case remains with Microtrace, LLC, a microanalysis firm known for its work solving the Unabomber case, the Oklahoma City bombing and the assassination of Martin Luther King Jr. among others. At this point, Microtrace has gone through several layers of testing on trace evidence found in the investigation of Hamilton’s death, according to Beaufort County Sheriff’s Office Chief Deputy Charlie Rose.

“As far as the results goes, there hasn’t been anything other than things that have been found through other avenues of testing,” Rose said at Monday’s meeting of the Beaufort County commissioners. “(There’s) nothing really new, as far as any evidence that would lead us to a direction of what type of animal attacked Mrs. Hamilton, but we are trying to exhaust all leads and they are working.”

In the early morning hours of Feb. 15, 2019, an unknown animal attacked 77-year-old woman during her daily walk near her home in the Pantego community. For decades, she had walked the same route along Indian Run Road. On this day, however, she was attacked by an unknown animal, and found by neighbors partially submerged in water in a roadside ditch. Three days later, Hamilton died from major injuries at Vidant Medical Center in Greenville.

Initial DNA testing at Western Carolina University’s Biology and Forensic Science Program was inconclusive. The only DNA matches found were consistent with the DNA of two dogs who were known to Hamilton and often accompanied her on her daily walks. Since, the public has speculated on what type of animal was responsible, and was capable of, Hamilton’s injuries — red wolf, coyote, red wolf-coyote hybrid, domestic dogs, bear and cougar have all been put forward.

The University of Florida’s Maples Center for Forensic Medicine, known for its investigation of animal attacks, agreed late last year to take on all the evidence collected during investigation, and the county committee formed to oversee the case previously agreed to wait until the evidence from Microtrace came back before sending all evidence to the University of Florida. On Monday night, Commissioner Frankie Waters, also a Pantego resident, questioned whether they should go ahead and send what evidence remains with the sheriff’s office, rather than wait on Microtrace results.

Rose encouraged commissioners to look at the larger picture and the tedious nature of analyzing evidence on a microscopic level.

“At some point, we are either going to receive information that can definitely classify what we are looking for or they are going to get to the point where they can exhaust all leads for what they are looking for. And I will say that I know that in the grand scheme of life, and the speed of life, that it seems like this is going slowly, but I just as much as I can put out there, that I would advise patience and caution because they are looking for things that they can’t see with the human eye. They are trying to find things that other people have looked and can’t find,” Rose said. “(My) opinion is that we let these folks do their work and then we wait, just like the plan that we had, until we can get everything together, and we can give the reports we’ve collected from all these labs and give all of the information at one time to the University of Florida and let them recreate and gather and do their thing with all of the information, as opposed to piecemeal.”

Who wouldn’t want to be their own boss? For those with an entrepreneurial spirit, the Beaufort County Community College Small... read more