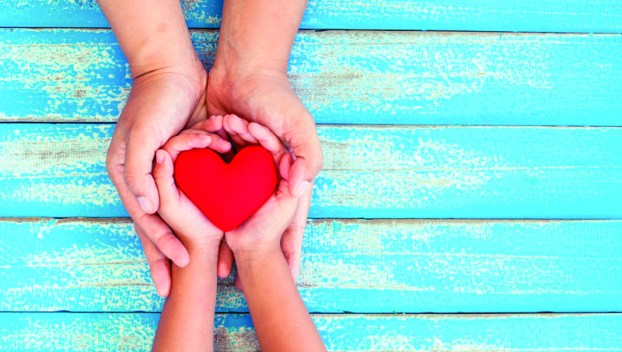 More kids need foster care in Beaufort County, and there aren’t enough certified foster parents to keep up with the local demand.

As of Monday, Beaufort County Department of Social Services has 131 children in its custody, ranging from toddlers to teenagers. Of those, about 62 local children are currently being taken care of by outside agencies in places as far away as Raleigh, Charlotte and South Carolina.

“It’s directly related to the opioid epidemic, the drug use in this county and the lack of mental health services that are available for parents,” said Lori Leggett, social programs administrator at Beaufort County DSS. “Most of the time, the parents can’t get themselves together, and that’s why they end up in our custody.”

Leggett says that about 55% of the children under the supervision of DSS have been placed with local foster homes and relatives. If the parents and DSS can’t find someone to provide a foster home for the children, however, they sometimes end up having to leave Beaufort County.

“When you have to place a child in another county, not only are they taken from their parents, but they’re switching schools, and they’re away from the people they know and are used to being around,” said Beaufort County DSS Supervisor Karen Chrisman. “There are a lot more changes for a child when they have to be placed out of county.”

Ultimately, the goal is to reunite children with their parents whenever possible, according to Leggett.

“In a lot of cases, we work with parents, and children get to go home,” Leggett said. “But there are also a lot of cases where parents, for one reason or another, can’t. Our first priority is to return children to their parents.”

Currently, Leggett says there is more interest in fostering babies and young children, but there is a need for parents willing to take on teenagers all the way up to age 18.

“We definitely need families that are open to middle school and high school age kids,” Leggett said. “We still need them for younger children, as well. Right now, we only have 23 licensed foster families.”

To qualify as a foster parent, one must be at least 21 years old and have a physical that says they are healthy enough to care for a child. There are also background check requirements and a required 10-week course called Model Approaches to Partnerships in Parenting. There’s also financial assistance available for families who foster, which puts fostering in reach, regardless of income.

“It doesn’t cause a financial burden, so there’s not a particular income limit you have to meet,” Chrisman said.

For those interested in becoming foster parents, DSS will hold a foster parent orientation at 6 p.m. Feb. 18. A MAPP class that starts March 10 and continues every Tuesday evening from 6 to 9 p.m. for 10 weeks will follow.

For more information on becoming a foster parent, visit www.ncdhhs.gov/divisions/social-services/child-welfare-services/adoption-and-foster-care. Those interested in becoming certified foster parents in Beaufort County can contact Brittany Sprangley at 252-940-6023 or Ian Bartholomew at 252-940-6028.

It’s been a busy month for Purpose of God church and annex, from fundraising efforts to helping place more people... read more