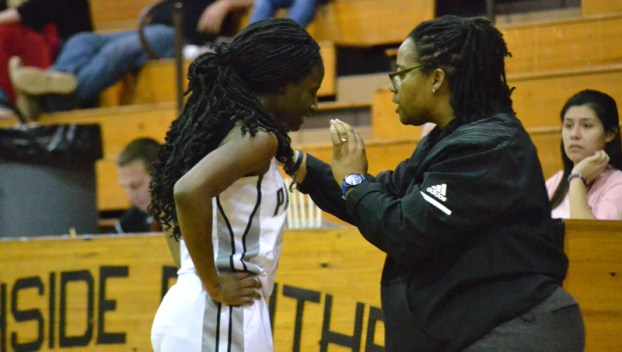 There are plenty of talented ball players in eastern North Carolina and Beaufort County. There’s no shortage of players that have made a difference for their high school teams before graduating, but few are fortunate enough to reach the college and professional ranks.

Northside’s very own Michelle Leathers spent some time in Lawrence, Kansas, playing for the University of Kansas’ Lady Jayhawks following her high school career in Pinetown.

Leathers played for Northside in 1989 and 1990 when the school was first built.

At the time, Northside was a 2-A school, according to Leathers. As the starting point guard, she helped lead the Panthers to a first-round bye, and a second-round playoff berth in the NCHSAA State Tournament, before falling to Riverside-Williamston in 1990.

Leathers graduated with an associate degree in Liberal Arts and Science before transferring to the University of Kansas.

She started at point guard for the Lady Jayhawks, and she revealed one of her greatest memories from her time in Lawrence.

“There’s just too many,” Leathers pondered. “When we won the Big-8 Championship, we beat Nebraska in the finals and went on to play in the NCAA tournament.”

The following season, the Lady Jayhawks boasted a 22-6 record, won 11-straight games during the course of the season and locked up another NCAA tournament bid. They defeated Stephen F. Austin in the first round, but fell to Penn State in the second round.

Long time head coach Marian Washington coached the Lady Jayhawks during Leathers’ tenure. Washington coached from 1973 to 2004, and is still the all-time wins leader in Kansas school history for women’s basketball. She owned a 560-363 all-time record, and coached the Women’s USA Olympic team to a silver medal in the 1982 Olympics.

Unfortunately for Leathers, she had to have knee surgery during her senior season and was also bothered by a back injury that sidelined her for the remainder of her college basketball career.

Leathers graduated from Kansas with a bachelor’s degree in Juvenile Crime and Delinquency and later pursued an Exceptional Children Licensure for grades K-12 at East Carolina University.

After she completed her courses, Leathers returned home to teach at Northside, where she coaches volleyball, as well as the girls’ jayvee and varsity basketball teams. As of this spring, she will also be an assistant coach for the track team at her alma mater. 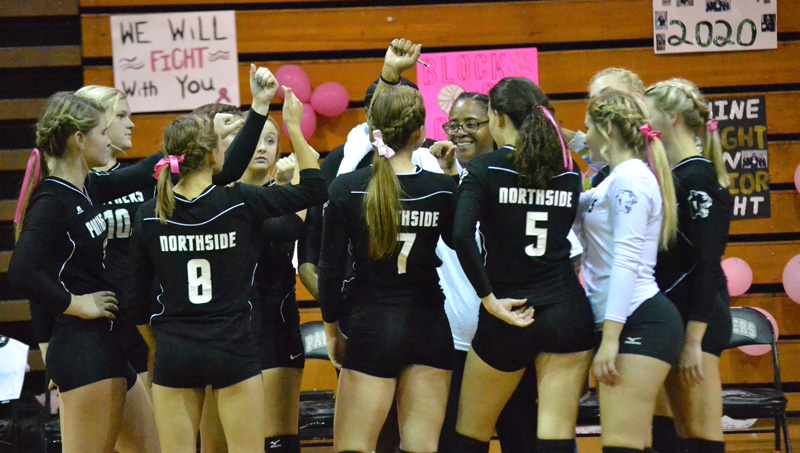 Leathers’ Lady Panthers basketball squad still have unfinished business in the 2020 season, as they look to claw their way into playoff position.

PINETOWN — The Northside High School seniors were sent off on a high-note after both the Panthers’ boys and girls teams... read more