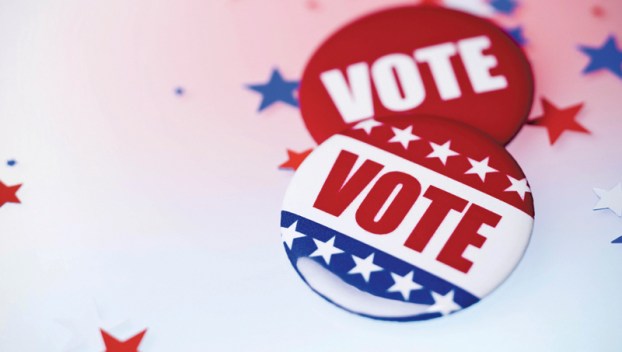 Polls open Thursday at the Beaufort County Board of Elections as One-stop voting commences in the 2020 North Carolina primaries.

Voters will have from Thursday through Feb. 29 to vote at the Beaufort County Board of Elections office in Washington, with satellite sites in Aurora and Belhaven open Feb. 27-29. All Beaufort County precincts will be open on Election Day, which falls on March 3.

At the local level, Republican voters will have their pick from seven candidates seeking seats on the Beaufort County Board of Commissioners. Because of limited voting, however, they will only be able to pick one candidate during the primary and general elections.

Libertarian, Constitution Party and Green Party voters will pick a presidential candidate during the primaries. Unaffiliated voters can choose to vote on Democratic, Republican or Libertarian ballots, but Constitution and Green party primaries are closed to voters not registered with those parties.

The deadline has passed for party changes, but those who have not yet registered can register and vote on the same day during One-stop voting.

While voter ID was added to the North Carolina Constitution in 2018, federal courts have blocked its implementation for 2020 elections. According to Beaufort County Board of Elections Director Kellie Hopkins, when and how voter ID is implemented remains in the hands of the court.

For more information on the upcoming election, visit beaufortncboe.org.

Henry, Beezus, Ramona and Ribsy — if those names are familiar, a visit to a Turnage Theatre matinee should be... read more