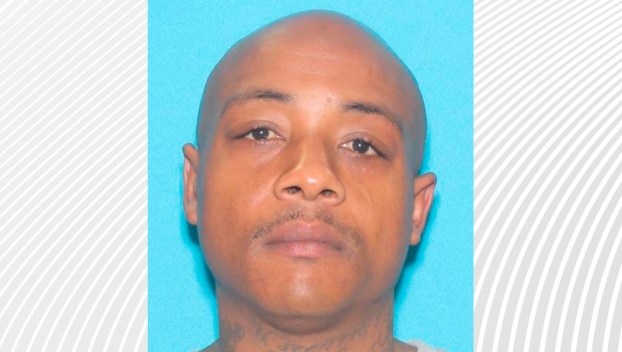 A Beaufort County man has been sentenced to eight years in prison on a felony firearm possession charge after authorities say he helped organize illegal purchases of firearms in the Greenville area in 2018.

According to a press release from the U.S. Department of Justice, 38-year-old Davon Donnell Reid, of Chocowinity, was sentenced in federal court this week to 96 months of imprisonment, followed by three years of supervised release.

The charges stem from a July 2018 arrest by the Washington Police Department regarding complaints that Reid was allegedly selling marijuana near a Washington Housing Authority playground in Washington.

Executing a search warrant at Reid’s former residence on 13th Street, WPD officers found marijuana, drug paraphernalia and two firearms — a 12-gauge shotgun and an AR-15 rifle. According to the DOJ press release, Reid was barred from owning those guns due to a prior conviction for conspiring to distribute crack cocaine.

At the time, the WPD charged Reid with possession with intent to manufacture sell or deliver marijuana within 1,000 feet of a playground, possession of drug paraphernalia and possession of a firearm by a felon.

Further investigation showed that Reid had possessed 24 firearms from January to June of 2018, organizing straw purchases for individuals ineligible to own firearms in the Greenville area.

According to the DOJ release, the case was prosecuted as part of Project Safe Neighborhoods, a program “bringing together all levels of law enforcement and the communities they serve to reduce violent crime and make neighborhoods safer for everyone.”

The release goes on to say that the United States Department of Justice has reinvigorated the PSN program since 2017 and has targeted violent criminals. U.S. Attorney’s Offices have been directed to work in partnership with federal, state, local and tribal law enforcement and the local community to develop effective, locally-based strategies to reduce violent crime.

The effort has been implemented through the Take Back North Carolina Initiative of the United States Attorney’s Office for the Eastern District of North Carolina. According to the release, this initiative emphasizes the regional assignment of federal prosecutors to work with law enforcement and District Attorney’s Offices in those communities on a sustained basis to reduce the violent crime rate, drug trafficking and crimes against law enforcement.

The City of Washington is aiming to open a new license plate agency for Beaufort County in April or early... read more