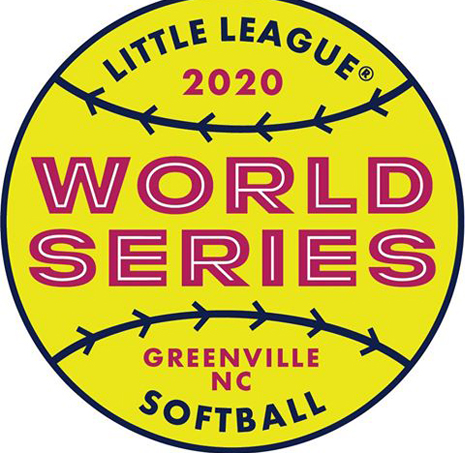 Softball talent is plentiful in eastern North Carolina and Beaufort County. Now, the City of Greenville has gone global with the recent announcement from the Little League Softball World Series.

For the next five years, Greenville will host the top teams from around the world for a tournament, and games will be televised on ESPN. The only age group eligible for the LLSWS will be 11-to-12 year olds.

For the last 26 years, the LLWS softball tournament was held in Portland, Oregon. After the last tournament, the LLWS’s league president and CEO, Stephen D. Keener, announced the LLSWS tournament would be looking for a new home.

“I am pleased that our city has been granted the opportunity to have young ladies from around the world play here,” said Brian Weingartz, Greenville Little League president, according to WRALSportsfan.com. “Stallings Stadium at Elm Street Park is a one-of-a-kind venue that will provide all who attend the Little League Softball World Series with memories that will last forever.”

“On behalf of the International Tournament committee, we are proud to name Greenville as the new home to the Little League Softball World Series,” said Patrick W. Wilson, Little League International Tournament committee chairman, according to a press release from LittleLeague.org. “This event has played an integral role in the memories and experience of hundreds of thousands of young women over the past 46 years, and we are excited to work alongside the great volunteers at Greenville Little League and the City of Greenville to continue to provide this unique opportunity to more than a hundred young female athletes from around the world each year. We are thankful to everyone who has been involved in this search and look forward to the future of the Little League Softball World Series in Greenville.”

The 2020 tournament will only host 10 teams, representing nine regional champions and the host team from the state of North Carolina. Starting in 2021, that field will expand to 12 teams.

As the new host team, the champion of the North Carolina Little League Softball tournament will be granted direct entry into the LLSWS, while the runner-up of the tournament will have the opportunity to compete through the Southeast Region Tournament to earn a bid as a regional champion.

Since the tournament began in 1974, a team from North Carolina has represented the Southeast Region eight times, including championships in 2015 and 2019.