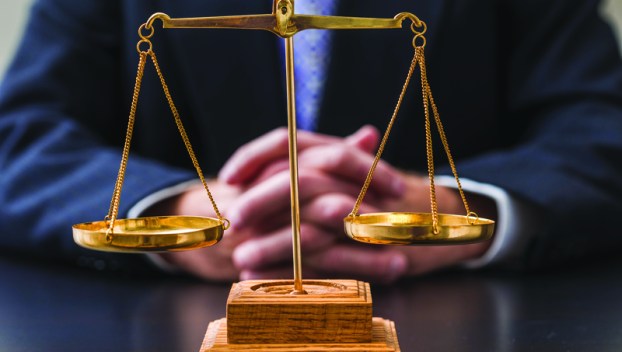 Everyone’s heard that old phrase, “between a rock and a hard place,” and that’s exactly where North Carolina’s governor is in deciding whether or not to issue a statewide “stay at home” order.

Seeking Gov. Roy Cooper’s ear on the issue are two competing and important voices. On the one hand is the N.C. Chamber of Commerce, representing the state’s business interests. On the other is the North Carolina Healthcare Association, representing 130 N.C. hospitals and the state’s healthcare workers.

While the NCHA and medical professionals across the state are urging the governor to issue a stay at home order for North Carolinians to prevent the transmission of COVID-19, the N.C. Chamber argues that such an order should be a last resort and would have disastrous implications for the state economy and people’s livelihoods.

Though the N.C. Chamber acknowledges that public health should be the ultimate guide in making such decisions, N.C. Chamber President and CEO Gary J. Salamido says, “tripping the main breaker can only be a last resort.”

“The disruption a shelter-in-place order would generate for the private sector, and for North Carolina citizens whose financial well-being and overall welfare depends on their ability to work, cannot be underestimated,” Salamido wrote. “It would fashion a massive disturbance that could create the opposite of its intended effect by interfering with the very economic activity that is protecting our state and its citizenry from disaster.”

Medical professionals are meanwhile stressing the potentially catastrophic effects a widespread contagion could have on the state’s health care system, and that lives could be lost because of inaction. The NCHA is arguing that the time is now to implement statewide shelter-in-place restrictions.

“COVID-19 follows its own timeline and pathway,” North Carolina Healthcare Association President Steve Lawler wrote Monday. “Because of limited availability of tests and high-throughput technology, we do not have the data to fully understand the magnitude or timing of the surge. We expect to see a continued multiplying effect until the state implements a shelter-in-place directive. It is imperative that we move quickly, as it will take at least two weeks after a shelter in place order is issued before we see a change in the trajectory of cases. Hospitals and physicians throughout the State believe this is the only resort left to immediately impact the growth and spread of the virus.”

Unfortunately, the issue has become highly politicized, both at the state and national levels. From the left are claims that President Donald Trump and other Republicans want to sacrifice American lives on the altar of economic prosperity. From the right are equally virulent claims that Democrats are actively seeking economic collapse as a means to oust Trump and implement a socialist agenda.

The noise is not helping. No one wants economic collapse, nor does anyone want people to die in the name of a sound economy. State and national leaders have some tough decisions to weigh, and now is not the time for playing politics. If you don’t like what’s happening, you’ll get your chance to weigh in this November.

As always, we can’t personally rely on the government to solve everything. Here’s what it boils down to: while officeholders make decisions that impact our lives, each of us should continue following the recommendations laid out by medical professionals, all while trying to do what’s necessary to live, thrive and survive.

Keep your chin up, Beaufort County.

CLOSINGS AND SPECIAL ARRANGEMENTS The following closings and special arrangements have been announced due to public health concerns surrounding COVID-19.... read more