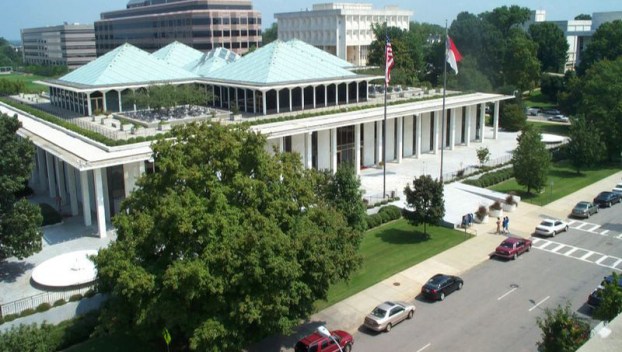 Why does it take a crisis?

This past week, something fairly extraordinary happened in Raleigh. Called to session for the first time in months, the North Carolina General Assembly quickly passed two tremendous pieces of legislation designed to help the state recover from the health and economic challenges associated with the recent outbreak of COVID-19.

The fact that the state legislature passed these bills is not, in itself, remarkable. The legislature is in session roughly seven months out of the year, and laws are made and changed every day — no big deal.

What is remarkable, however, is the bipartisan nature of the work our legislature put in last week. With much of the groundwork for the legislation already laid out in committee, senators and representatives were able to act quickly and decisively to provide much-needed relief for the state, without the partisan bickering that has come to define so much of our national conversation.

The question on every constituent’s mind, then, should be this: why does it take a crisis for our legislature come together for the good of North Carolina? Is it possible to take this example of working together for the common good and apply it to other situations?

Is the legislation the General Assembly produced perfect? No, of course not. But it’s a start, and the fact that politicians of such widely different ideologies can come together in an attempt to do what’s right for their constituents should be a hopeful sign for North Carolinians.

Of course, as they say, the devil is in the details, and it would be naive to think this moment of bipartisan goodwill will last forever. While healthy debate is a critical piece of the legislative process, partisan rancor will eventually return to the statehouse, just as ugly as ever.

Working for the common good is a tough sell, because sometimes, we can’t even agree on what the common good looks like. It takes effort to find that common ground, and it’s a lot easier to just demonize the other side. Then there’s the other issue of money steering political figures toward special interests and away from the plights of the everyday person. Perhaps one day, our leaders will act with the same urgency demonstrated this past week to address the everyday suffering of North Carolinians.

Until then, we’ll echo the sentiments shared by legislative leaders during Monday’s bill signing. Finding bipartisan consensus on these bills was exactly what the state or North Carolina needed last week, and it’s exactly what we need more of moving forward.

The first order of business

There’s an argument being made across the state that business should re-open as usual, despite the fact that numbers of... read more