The Washington Karate Academy celebrated its 35-year anniversary last week with a special class. David Warren, the academy’s owner and chief instructor opened the dojo in June of 1985.

Many students that came to the dojo then have come back to attend classes later on in their lives, and some came out to the anniversary celebration.

Warren said he has seen many students come and go and cherished their time at the academy.

Warren has been teaching students who made ranking grades back in 1996. Students that were kids then are now presently training in their 40s and 50s, according to Warren.

Although the COVID-19 pandemic has affected the dojo, Warren started back with just a few students.

“We are doing only weapons kata (forms) and empty kata and drills. At the end of the class, I promoted three students to their next rank, with two of my black belts attending,” Warren said.

Ryan Waters, of Florida, and Greg Berry, of Washington, were the black belts in attendance last week. 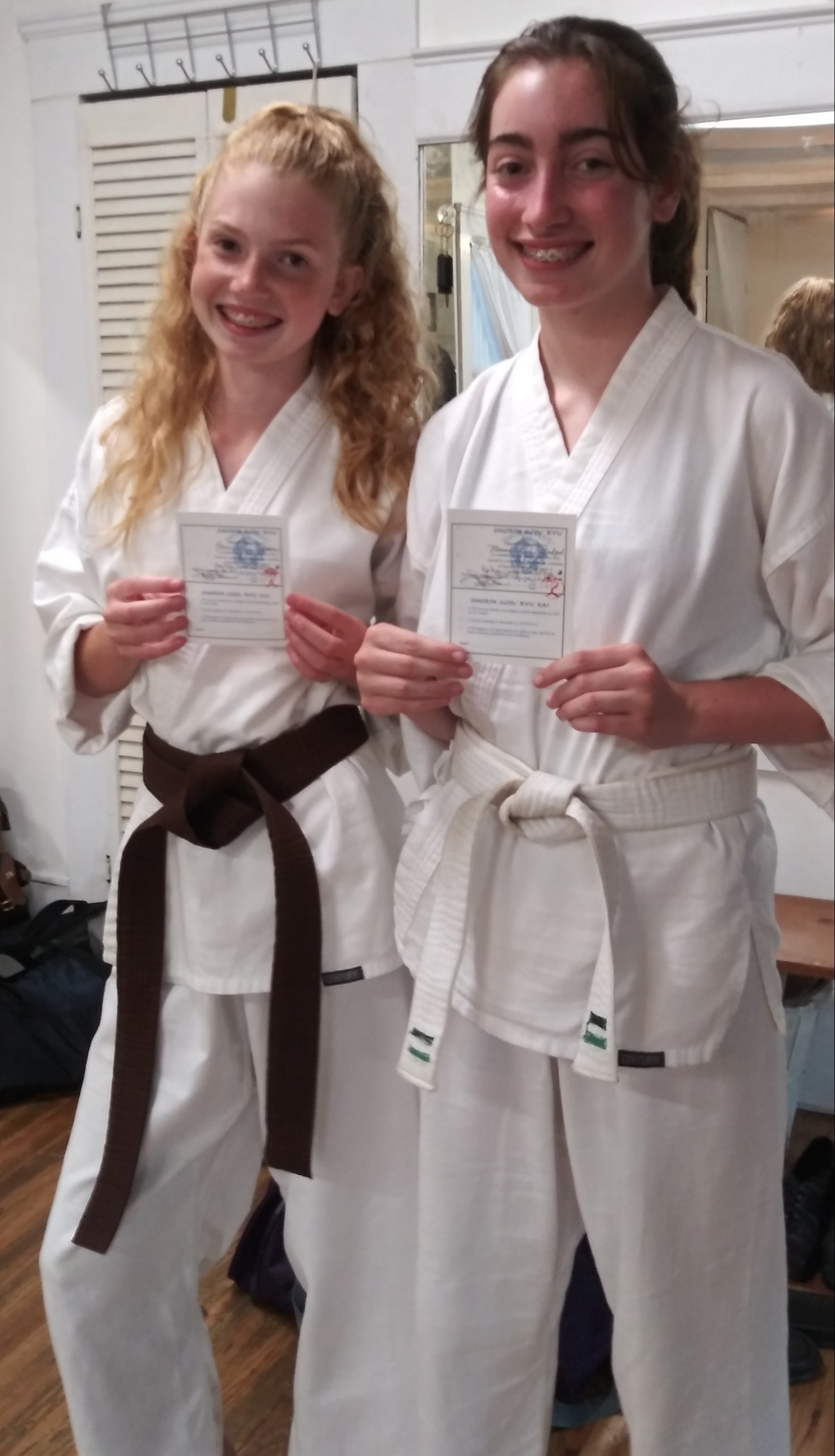 The class was quizzed and tested for internal information in their martial arts education.

“All of them had fun, and at the end of the class, the three thanked me for being their teacher,” Warrens said. “I am very thankful for having my school exist and continued for three and a half decades — 35 years! I hope I can continue for at least 10 to 15 more years.”

Warren’s classes are Monday and Thursday nights from 6 to 7:30 p.m., five miles outside of Washington. You can find Washington Karate Academy on Facebook or call 252-944-5278 for more information.