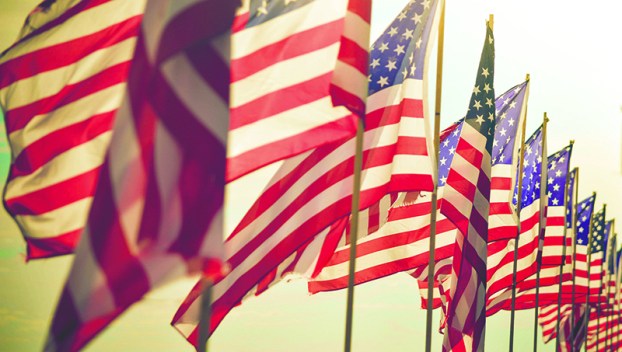 Confederacy worthy of regret, not memorialization

It is long past time for the south to end the glorification of the Confederacy and the morally repugnant rebellion that caused the unnecessary death of over 600,000 Americans. Many Confederate memorials were erected around the turn of the 20th century in order to cement revisionist “Lost Cause” sentiment. Their not-so-subtle purpose was to remind Black people of their “place” in the Jim Crow south. Their continued presence in our public spaces is an enduring symbol of racial injustice.

Memorials that glorify the Confederacy and its leaders, or proclaim its cause honorable, should be removed. Monuments “to our Confederate dead” should be re-contextualized to honor all Civil War dead, including the armed forces of the United States. It is a national tragedy — worthy of regret rather than memorialization — that so many southerners died for a cause that was so incompatible with basic human decency.

There are many people from our history who are much more deserving of memorialization. Take for example Confederate General Braxton Bragg, namesake of Fort Bragg, North Carolina. Although Bragg served honorably in the Mexican-American War, he dishonored his service to the United States by becoming a Confederate general. Fort Bragg should be re-named in honor of a soldier who served the United States with honor and did not commit treason against it. How about Fort Fleetwood, in honor of Sergeant Major Christian Fleetwood of the 4th United States Colored Infantry Regiment, who earned the Medal of Honor for “Seiz[ing] the colors, after 2 color bearers had been shot down, and bore them nobly through the fight?” Changes such as these preserve our precious history while removing the improper glorification of the Confederacy.

Let me address the argument: “But Jefferson and Washington were slave owners, should we tear down their memorials?” In my opinion, no. We should remember and evaluate an honored person by the whole of their contributions. Washington, Jefferson and many other slave-owning Framers were profoundly hypocritical in their definitions of freedom. However, their contributions provided the language and the constitutional foundations future generations of Americans used to fight for the abolition of slavery and later, the Civil Rights Movement. For those positive contributions, they deserve nuanced recognition.

Now, some will say “you’re just trying to erase history.” No. We do not need to glorify the Confederacy to remember the awful history of the Civil War. We have a U.S. History curriculum that teaches it to each and every one of us. Changing who we choose to honor is not “erasing history.”

The time has come for us southerners to proclaim that the Confederacy was an institution bereft of honor. Its symbols and memorials should not cast their ignoble shadows in our public spaces. To those who think the Confederate symbols represent “heritage not hate,” I say this: That heritage is one of treason against the United States for the express purpose of maintaining the institution of slavery. That is not a heritage worthy of memorialization. I’ve come to realize that, and I hope you will too.

U.S. Navy Lt. Lee Watkins is native of Washington, a 2007 graduate of Washington High School, who is currently stationed in Maryland.

The views expressed are those of the author and do not reflect the official position of the U.S. Navy or Department of Defense.

By HAYLEY FOWLER The Charlotte Observer FAYETTEVILLE — The U.S. Constitution was ratified in North Carolina at the Market House... read more