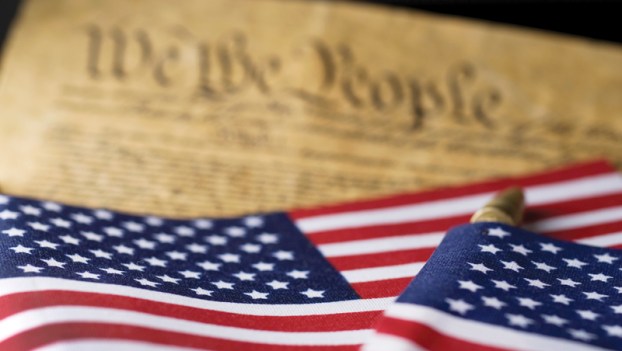 Freedom to speak, willingness to listen

On Friday, hundreds of people joined in a walk through the city marking Juneteenth, praying for peace and racial justice. The next day, hundreds of boaters and pedestrians crowded the Washington waterfront, expressing their support for President Donald Trump.

While the first was organized by the Beaufort County NAACP and the second followed a wave of similar events up and down the East Coast, they were similar in one respect: both were examples of people exercising their First Amendment rights of freedom of speech.

Whoever you are, whatever your political views, having the freedom to peacefully assemble, and say what you will, are mainstays of the American experience. That’s something that should be celebrated.

In a time when America is increasingly divided along political lines, how can our country and our communities come together to find some common ground? How can we piece through that division, not only exercising our freedom to speak, but finding a willingness to listen?

There’s often too much noise in the world today and not enough civil discourse. Instead, we find ourselves locked into shouting matches and name calling. The question then becomes, how can we harness the power of freedom of speech, and temper it with a willingness to consider other points of view?

It’s those types of constructive conversations that will allow us to heal the divisions that have become so pronounced in our society. Freedom of speech is perhaps one of the most powerful tools that we can wield as Americans. It only becomes stronger when we pair it with a willingness to listen.

Masks required in public, NC to remain in Phase II