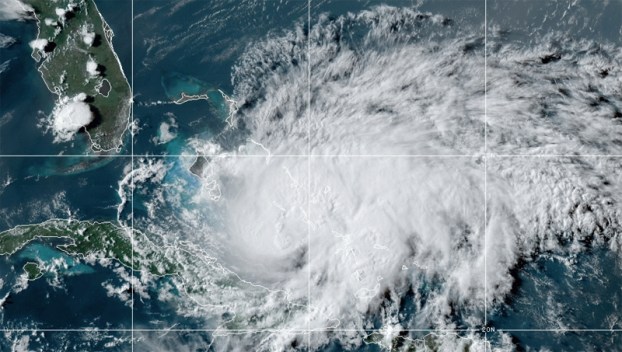 Preparations are underway throughout Beaufort County for potential impacts from Hurricane Isaias.

According to a Friday update from the National Weather Service Newport/Morehead City, confidence is increasing that eastern North Carolina will see impacts from the storm, which is likely to pass over the state Monday night, continuing into Tuesday morning. Tropical storm force winds are predicted to arrive in eastern North Carolina during the day Monday. The NWS also reported dangerous rip current conditions developing over the weekend.

Friday afternoon, the National Hurricane Center reported maximum sustained winds from the storm at 75 miles per hour, with the hurricane moving at approximately 15 miles per hour.

Statewide, North Carolina Gov. Roy Cooper declared a state of emergency Friday, allowing transportation waivers to allow trucks to move supplies to where help is needed. The State Emergency Operations Center, which was already activated in response to COVID-19, was stepped up to include hurricane response as well.

According to social media updates from the City of Washington and Town of Belhaven, both municipalities were preparing for the storm Friday. In Washington, public works crews were clearing storm drains throughout the day, removing any debris that might inhibit draining if waters rise. Belhaven officials encouraged residents to join the town’s “all call” list to receive-hurricane related updates. To join, text “JOIN TOBNC” to 30890.

In neighboring Hyde County, county commissioners enacted a state of emergency Friday morning, as well as a mandatory evacuation of Ocracoke. Visitors were instructed to leave the island by Friday afternoon, while an evacuation for residents and property owners went into effect Saturday morning.

For the latest coverage of Hurricane Isaias, visit www.thewashingtondailynews.com.

From the Office of Gov. Roy Cooper   North Carolina is preparing for the arrival of Hurricane Isaias with plans... read more