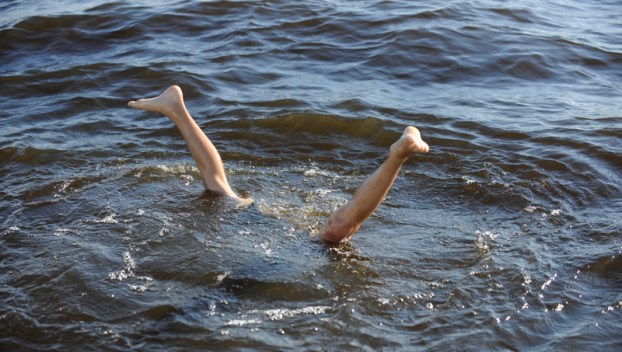 The advisory was lifted because water testing shows that bacteria levels have dropped below the state’s and Environmental Protection Agency’s standards set for swimming and water play.

The advisory was posted at the public access to Pantego Creek at the intersection of East Main and Tooley streets in Belhaven on July 16. At the time, water samples collected from this site showed a monthly average of the bacteria enterococci above the EPA-mandated level of 35 enterococci per 100 milliliters of water, the standard for high-use sites. Subsequent testing at this site found that bacterial levels have fallen below the standard. The sign advising against swimming, skiing or otherwise coming into contact with the water has been removed.

Enterococci, the bacteria group used for testing, are found in the intestines of warm-blooded animals. While it is not known to cause illness, scientific studies indicate that enterococci may indicate the presence of other disease-causing organisms. People swimming or playing in waters with bacteria levels higher than the standards have an increased risk of developing gastrointestinal illness or skin infections.

Coastal recreational waters in North Carolina are generally clean. However, it is important to continue monitoring them, so we can inform the public of any localized problems. The N.C. Recreational Water Quality Program samples 210, sites in coastal waters of the state, most of them on a weekly basis from April through October.

For more information on the N.C. Recreational Water Quality Program, visit the program’s website , view a map of the testing sites, and follow the program’s Twitter feed.

The Ocracoke Control Group met at 9 a.m. today, July 31, to discuss the need for an evacuation order for... read more