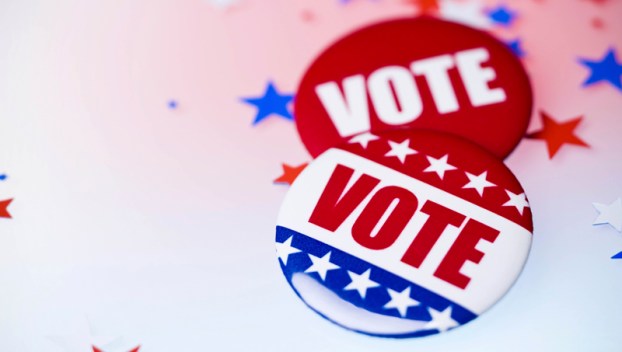 Voter registration up in Beaufort County

In Beaufort County, the day didn’t have too much of an effect on voter registration, but that’s because there’s been a steady flow of new registrants.

“We have had a lot of registrations coming in lately, and I don’t think it was so much that it was National Voter Registration Day than it is the political climate of the day,” said Kellie Hopkins, director of the Beaufort County Board of Elections.

Hopkins said the phones at the local Board of Elections have been “ringing off the hook,” as staff has been fielding questions from those interested in registering, as well as from people just calling to make sure they are registered.

“The media and all that’s going on is driving people to call and check, even if they already know. Everyone wants to make sure they are registered,” Hopkins said.

Midweek, the number of Beaufort County voters was 33,296, but that figure is changing daily, according to Hopkins. Along party lines, the number of voters is near-evenly split, with 11,791 registered Democrats; 11,636 registered Republicans and 9,729 voters listed as unaffiliated.

The local BOE has also experienced many more requests for absentee ballots this election, compared to previous elections, due to COVID-19. More than 3,000 Beaufort County voters — the majority Democrat — have requested absentee ballots; as of midweek, almost 1,000 had been returned, voted and accepted by the Board of Elections.

“There seems to be a number of people that only vote during presidential elections, because we’ll see at 70% turnout, where usually it’s about 50 to 60%,” Hopkins said. “We’ve always been higher than the state average of turnout. I don’t know if what’s going on politically will drive up that extra percent.”

For more information about voter registration, visit www.beaufortncboe.org or call 252-946-2321.

Arts of the Pamlico employees, board members and friends of the Turnage Theatre marked a momentous milestone this week, as... read more