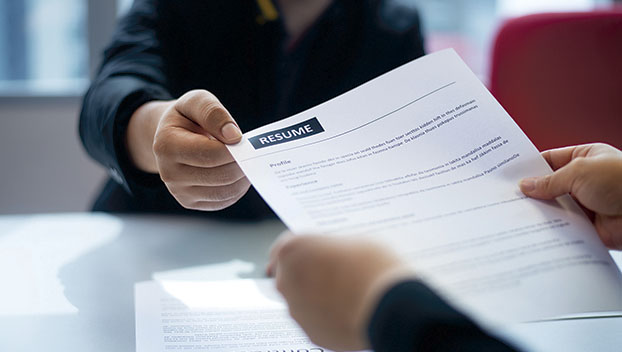 Beaufort Count’s unemployment rate — which has been gradually falling after rising as high as 9.1% in May —rose to 6.3% in September, an increase of 0.4% over August.

That is lower than the state’s combined unemployment rate of 7.3%, and it’s also lower than almost all of the six other counties it borders, with the exception of Pamlico County (5.4%),according to data from the N.C. Department of Commerce. October’s unemployment rates will be published near the end of November.

With those factors in consideration, Beaufort County Economic Development Director Martyn Johnson said the local economy as a whole is in a relatively good position. He also noted that there are two major sides to look at locally: the manufacturing industry, which Johnson said has been “holding up very well” despite challenges from the COVID-19 pandemic; and the small business side, which has been struggling due to tight statewide restrictions Gov. Roy Cooper and his administration mandated in an effort to curb the spread of the coronavirus.

Many manufacturers have succeeded at implementing social distancing regulations and other anti-coronavirus measures at their respective plants. Locally, boat manufacturers have received plenty of business. Jeff Harris, COO of Iconic Marine Group, told the WDN in October that his plant had a year of backlogged orders.

Those establishments have been hurting financially since Cooper first implemented a stay-at-home order in late March that required all businesses deemed nonessential to temporarily close their doors. Since then, Johnson said his department has been focused on helping those small businesses search and apply for loans and grants they’ve needed in order to maintain solvency. “We’ve been emailing out and putting web messages out about the programs that are available for people,” Johnson said. “We’ve been trying to act as an information center rather than just being here for assistance.”

Future of school security in limbo

Beaufort County Schools’ administrators are pondering their options in the wake of Sheriff Ernie Coleman’s announcement last Friday that he... read more