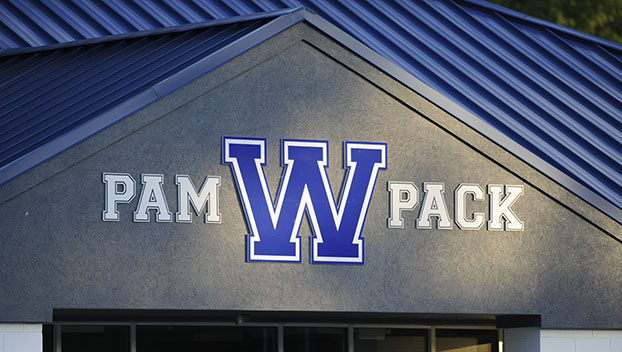 Northside and Southside will maintain their conference rivalry but won’t have to face Washington with titles on the line in the latest realignment plan from the North Carolina High School Athletic Association.

The first draft that came out last month had Northside athletic director Jared Adams and his counterpart at Southside, Andre Quinerly reaching for the antacid as the Panthers, Seahawks and Pam Pack were grouped into a 1A/2A split conference for the first time ever.

Both decided to file separate appeals before the second draft came out and had Washington High’s support.  Beaufort County Schools superintendent Matthew Cheeseman and BCS Athletic Director Joe Tkach met with the board to clarify the concerns.

“Those two had a strong voice in our effort and we appreciate them helping us get this changed,” Quinerly said. “Superintendent Cheeseman is a big supporter of athletics in our county and realized it was going to hurt us and Northside if we were the only 1A schools in a 2A conference. It would really affect moral and numbers if we were consistently going up against schools twice our size.”

Northside and Southside are part of an all-1A conference in the second draft released earlier this week along with current Coastal Plains members Pamlico County and Jones Sr. Kinston and Lajeune are the newcomers making it a six team league. Current members Riverside, South Creek and Tarboro were re-assigned.

“We’ve been in a conference with Lejeune in the past and have been competitive, so we are very pleased with the way this turned out.” Adams said. “We are pleased the state listened and addressed our concerns. All we wanted was competitive balance for all sports and I think we have that.”

Meanwhile, Washington High School officials were happy with the first draft and are fine with the second, according to athletic director Lane Raper.

“it would have meant some good gate revenues when we played them (Northside and Southside), but we understood where they were coming from and supported their effort to change things,” Pam Pack AD Lane Raper said. “We knew it would be tough for them to compete and we all want a chance to play for conference championships.”

Washington will go into an all 2A conference with current Eastern Carolina 2A pardners Ayden-Grifton, Green Central and West Craven. Farmville Central, North Pitt and Southwest Edgecombe will replace North and South Lenoir and Kinston. The move effectively trades one basketball powerhouse, Kinston, for another in Farmville Central, while keeping the other sports competitive across the league.

“Since we weren’t going to appeal the first time, we definitely won’t this time,” Raper said. “We’ll miss the rivalries with North and South Lenoir but can keep them on our schedules as non-conference opponents if our coaches want to. It will be fun to play Farmville Central and Southwest Edgecombe again as conference opponents and our travel will be better than it is right now. There might be a school or two that gets switched again, but I think this plan has a pretty good chance of sticking.”

The NCHSAA will issue a third draft in early February after hearing more appeals. The board will give final approval to the realignment plan in March.