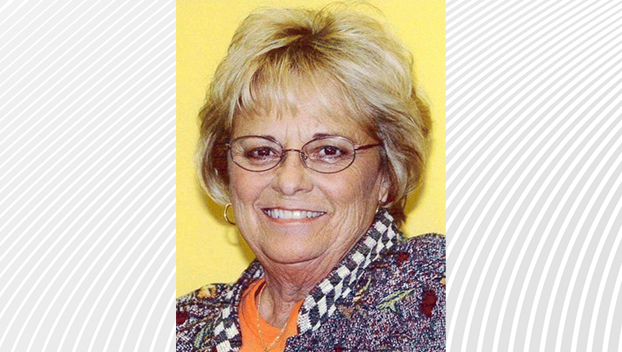 Dianne Curry Winfield, passed away Sunday, February 21, unexpectedly at the home in Hickory she shared with her husband of 55 years, Heber Grey Winfield Ill. She was 77. Born May 19, l943 in Greensburg, Pennsylvania, she was preceded in death by her parents George Arnold and Hazel Wiser Curry and three siblings, Arnold, Gary, and Maxine, Sandy. Dianne met her future husband in Washington, North Carolina. They married in 1965 and moved to Hickory in 1975 after living for a year in Davidson, four years in Chapel Hill, a year in Dallas, Texas, and another four years in Chapel Hill. Much beloved by her family, Dianne is survived by her children and their spouses, Alexander and Katherine Winfield Jung of Winston-Salem, and Jason Grey and Amy Bates Winfield of Hickory. Her grandchildren, Hannah and Jacob Jung and Henry, Bennett, and Robert Winfield, were always in her thoughts and prayers and provided her with joy. Her face beamed when she was in their presence.

Dianne was a member of the First Presbyterian Church of Hickory. Dianne attended East Carolina University. She valued her membership in the Service League of Hickory and the Ladies Golf Association. Playing golf and gardening were passions that were missed in the last several years, though her orchids continue to thrive. Dianne would want any memorials to be directed to a favorite charity or someone in need.

Plans for any future service are not finalized out of respect for everyone’s health. Bass-Smith Funeral Home in Hickory is serving the family and online condolences may be left at www.bass-smithfuneralhome.com.