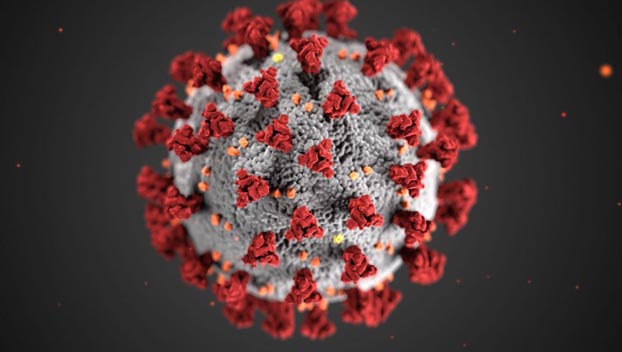 More than half of NC adults vaccinated

Assuming COVID-19 metrics continue to improve, state health officials plan on lifting mandatory social distancing, capacity and mass gathering restrictions on June 1. Cooper has said he will lift the indoor mask mandate if the state gets two-thirds of its adult population vaccinated.

“This is as significant milestone toward our goal of stopping the spread of COVID-19 and bringing summer back to North Carolina,” said DHHS Secretary Dr. Mandy Cohen. “I hope you will join the more than 4 million people who have taken their shot and help put this pandemic behind us.”

According to DHHS data, 18,802 Beaufort County residents — 40% of the county’s total population – had been at least partially vaccinated as of Thursday. Almost 17,000 of those people had been fully vaccinated.

To schedule a vaccination appointment with the Beaufort County Health Department, call 252-940-6150 or click here.

Beaufort County had recorded 4,565 cases of COVID-19 and 95 COVID-related deaths as of Thursday. The partial vaccination rate for the county’s 65-and-older population, which has accounted for the majority of those 95 deaths, is over 80%.

The county’s seven-day and 21-day average case counts are continuing to hover around five.

The health department has been conducting between 350 and 400 COVID-19 tests per week over the past month or so. The testing rate declined steadily after spiking to 1,800 tests per week twice — once during a surge in cases last August, anfd again during the holiday season. Last week, approximately 5% of the tests conducted were positive.

Beaufort County Health Director Jim Madson told the county commissioners earlier this week that while the rate of testing has decreased, the health department is still spending considerable time dealing with the outcomes of the testing process.

“I want to make sure that was understood, that we’re still doing contact tracing at the health department,” Madson said. “For every positive that comes in, we’re calling the positive and finding out who their contacts are, and then we talk to the contacts, try to keep them quarantined at home so that we can minimize any kind of spread that’s going on in the county.

“Even though it’s not nearly as intense as it was back in the January time frame, it’s still pretty taxing on our staff.”

Madson noted that Pitt County has recently been offering take-home, self-administered rapid COVID-19 test kits. He said depending on how successful that program is, Beaufort County might consider starting something similar.

The Northeast Elementary School improvement team announced that it will meet at 3:15 p.m. on Monday, May 10, in the... read more