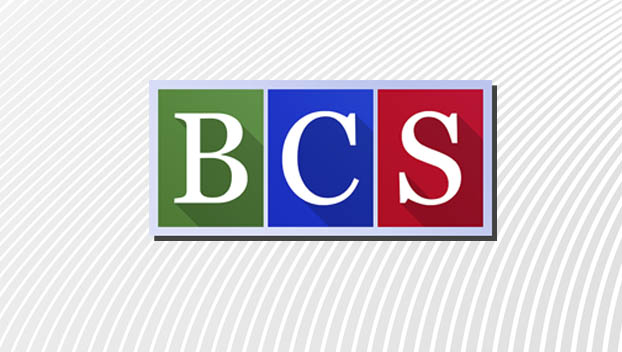 The Beaufort County Schools Board of Education on Tuesday approved a one-time bonus of $425 for each teacher assistant working the district’s state-mandated summer program, as well as $250 bonuses for a group of other employees whose work with the summer program was verified by administrators.

Certified teachers working the BCS summer program are already set to receive $1,500 bonuses; school districts are required by law to give them at least $1,200. The state isn’t requiring bonuses for teacher assistants or other positions, but school board members Terry Williams and Mac Hodges spearheaded an effort to give bonuses to other employees associated with the summer program.

During a meeting in June, Williams made a motion to give all summer teacher assistants a $425 bonus. Hodges supplemented that motion by saying that other employees who interact in some way with the summer program — custodians, bus drivers and others — should receive bonuses as well. Superintendent Matthew Cheeseman asked the school board to give him time to research and assemble a list of all BCS employees who work with the summer program so that none of them would be left out.

Terry Draper was the only school board member to vote against approving the bonuses.

“The only part out of our pocket that we provided our teachers was a $200 bump, from what the state gave us,” Draper said. “And that’s my only issue with the motion — we’re actually taking out more than we’re giving the teachers in addition to what the state gave us. It’s not a question so much as a concern.”

July 30 is the final day of the summer school program. BCS Chief Academic Officer Andrea Lilley told the school board on Tuesday that out of the 916 students enrolled in the summer program, the average attendance is 688 — approximately 75% of the enrollment.

Chairwoman Carolyn Walker asked if students who aren’t attending the summer courses have been made aware of the consequences.

“They’ve actually been going through the attendance policy as if it was a normal school year,” Lilley said. “So we’ve been making all those connections.”

Lilley said social workers have checked in with those families as needed.

There will be more than a few butterflies floating around inside 15-year old Felicity Lynn as she stares down the... read more