One day in 1517, a middle-aged Roman Catholic monk, hammer and nails in hand, walked to All Saints Church in Wittenberg, Germany, and posted a ... Read more 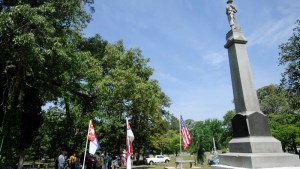 A look at the history of Washington’s Confederate monuments

The private soldier He stands at rest atop a granite pedestal on the grassy crest of a small mound in Oakdale Cemetery overlooking the remains ... Read more 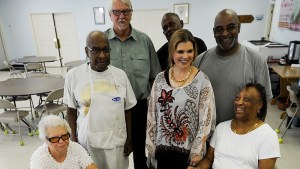 Is that clear enough for you?

I was going to write a long, scholarly article about the relationship between the Judeo-Christian tradition and America’s response to immigrants, but after reviewing what ... Read more 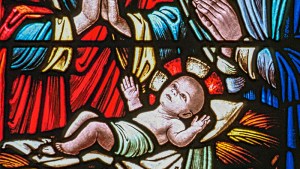 The Christmas story — with a twist

(Editor’s note: In observance of Christmas, the Washington Daily News is replacing the regular Closer Look feature with a closer look at the Christmas story ... Read more 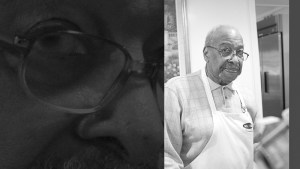 This is fourth of a four-column series about homelessness in Beaufort County. As we have seen in the previous articles in this series, men, women ... Read more

How homelessness affects women and children

Part 3 – Women and Children Research and interviews for these articles has led me to discover some surprising and unsettling realities about the state ... Read more 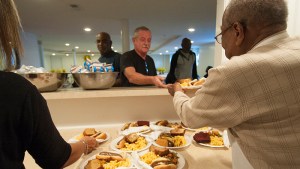 Who are the homeless? Why are/were they homeless? What are their stories? On any given night, Zion Shelter on Martin Luther King Jr. Drive in ... Read more